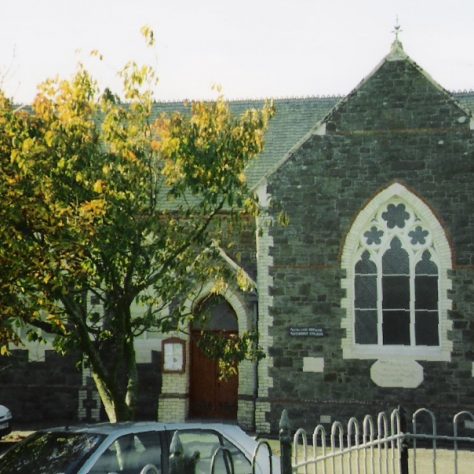 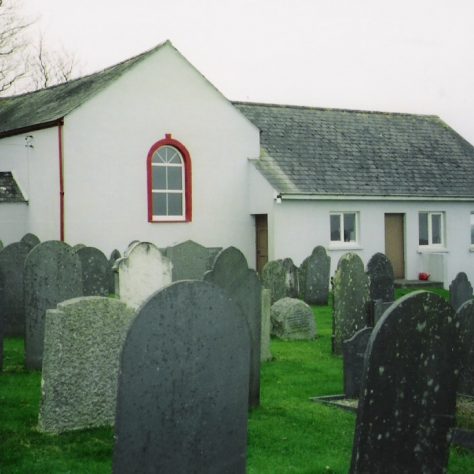 In 1815, William O’Bryan and James Thorne, founders of the Bible Christian Church, preached at Tythecott and dined at Holwell Farm, the Buckland Brewer home of the Reed family. James Thorne later married Catherine Reed. Four years later, William Reed and Samuel Thorne were arrested for preaching on the Village Green during the Village Revels. The Bible Christians also began meeting in private homes.

The Bible Christian ‘Salem’ Chapel opened at Thornhillhead in 1830, complete with Sunday School and graveyard. The building is still open as a Methodist Church. This served the south of the parish but although Anglicans and Wesleyans were catered for, there was still no Bible Christian place of worship in the centre of the village. In 1832, a licence was granted for Bible Christians to preach in the home of John Hancock, a labourer. This house is likely to have been in a row of cottages known as New Buildings, also known as Smales Cottages.

More information is available about the history of Buckland Brewer.