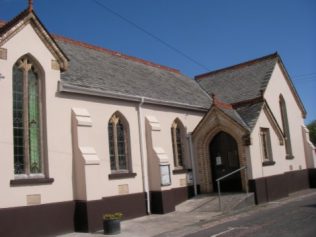 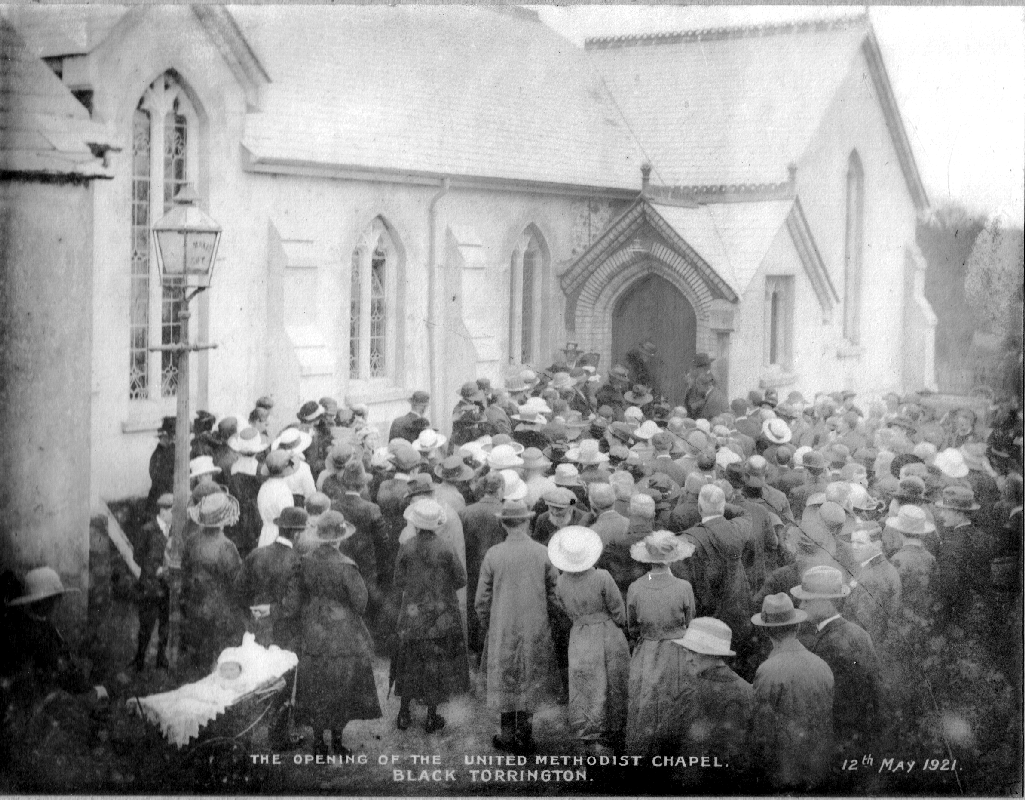 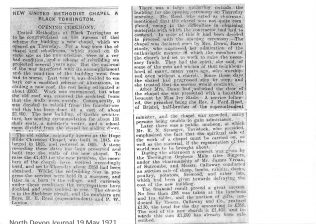 This United Methodist chapel was opened in May 1921. It replaced an older building, Hope Bible Christian Chapel which was originally built in 1843, enlarged in 1865 and restored in 1885.