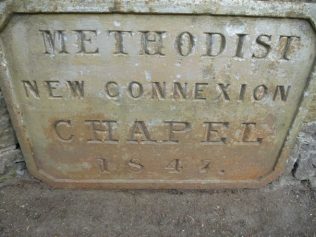 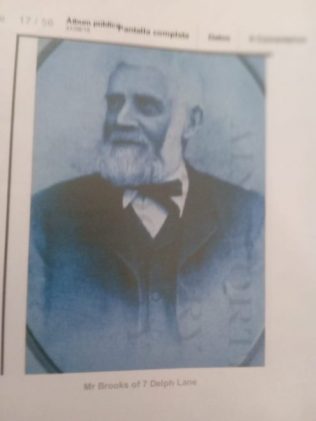 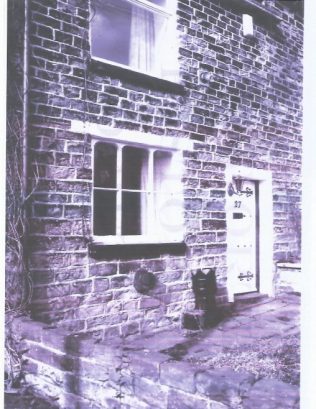 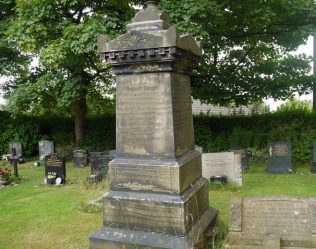 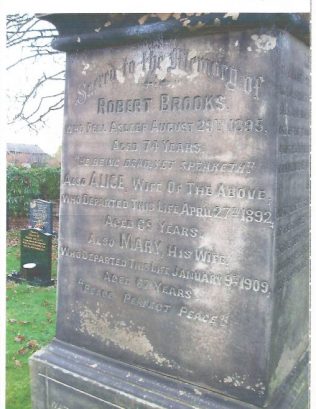 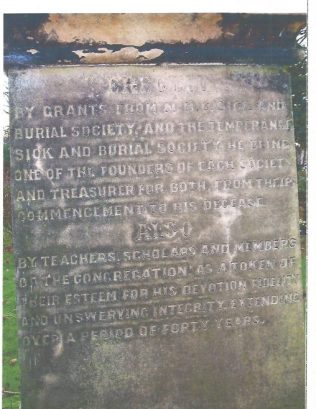 The Birth of the Methodist Church in Ainsworth.

Mr Robert Brooks born 13 January 1821 was the quarry master at the quarry on Delph Lane, Ainsworth Lancashire, then know as Hey Club Row, who was my Great Great Grandfather.

My auntie told me the family story passed down was that he was a drinker and one evening whilst going into the White Horse Public House  in the village he missed the step and fell down. Someone going in said to him “You will have to watch that step Mr Brooks when you are leaving the pub “.   When he had got to his feet his reply was  “I will not need to as I will not come into this pub again”,  at which point he left and went straight home and vowed never to touch alcohol again.  He then started a cottage meeting in his home number 7 Hey Club Row (Now 27 Delph Lane).

The numbers grew and soon the cottage was found to be too small.

A Margarette Mandeville (Known as The Wesleyan Countess) had paid to have a Chapel built on Bury Road (No 71) but it did not succeed and the Methodist group purchased it from her in 1846. The money she then donated to Breightmet Methodist Church, (which is no longer there).

Later they purchased the field opposite the Chapel to be used as a burial ground and as the congregation grew they decided to save to build a new Chapel on that land . The new Chapel was completed and opened on the 4th December 1892.   They continued to use the old building as their Sunday School until the present Sunday School was built and opened in 1934.

Robert Brooks must have been held in high regard, as the memorial in the Chapel burial ground was erected by donations given from the societies he had started and the members within the Chapel.