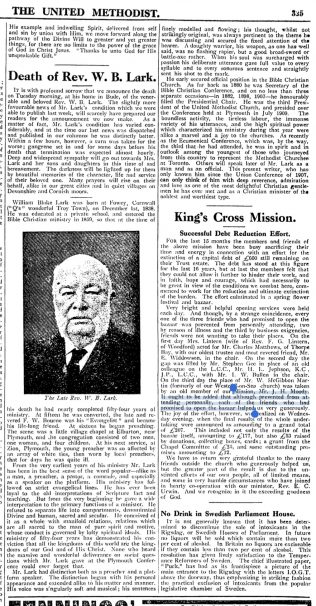 He married Lydia Chanter (1842-1922) in the summer of 1868 in the Exeter Registration District, Devon. Census returns identify nine children.